Awards We Have Won

I am pleased and honoured to share these awards with all my friends.
They are a tribute to all the hard work that has gone into making this site and should be enjoyed by all !!!!! 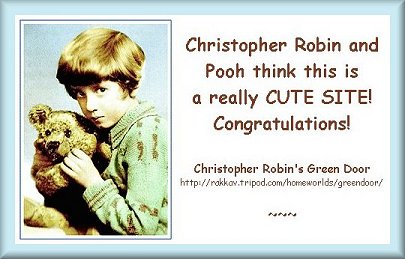 "Congratulations on winning Pooh's Award for an Active Web Page.
Either you have been keeping your page updated at least weekly
or you are attracting a lot of traffic to your site. Most likely, both apply."

Congratulations on earning Pooh's Golden Hunny Award for
having a high-quality site with no broken links or broken images.
It takes a lot of work to maintain a great site."

"Congratulations on earning Tigger's Friendship Award
for having a family-friendly site. Thank you for helping to keep the web safe for kids!" 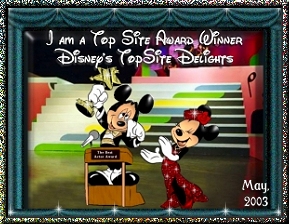 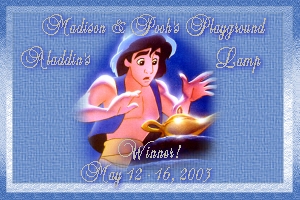